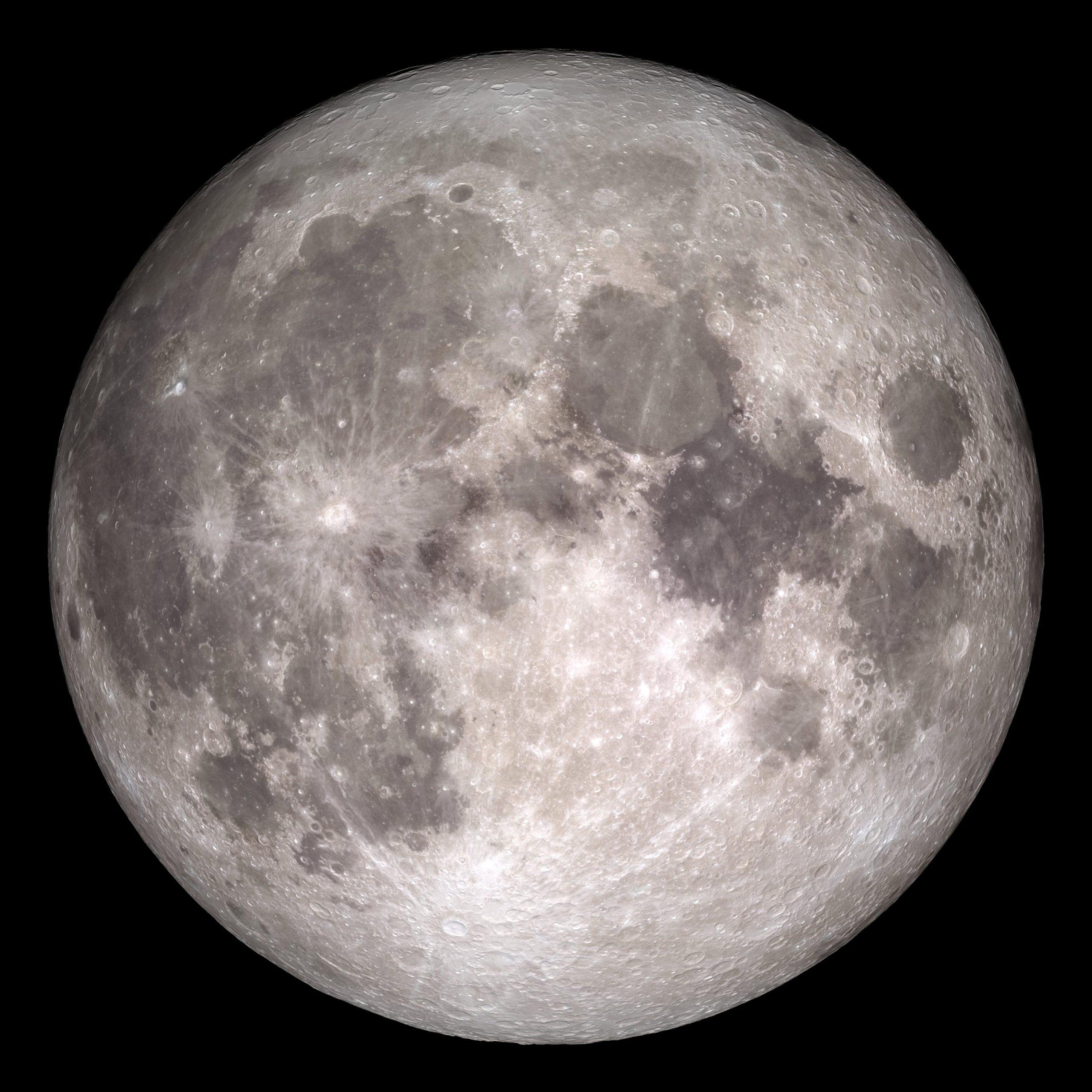 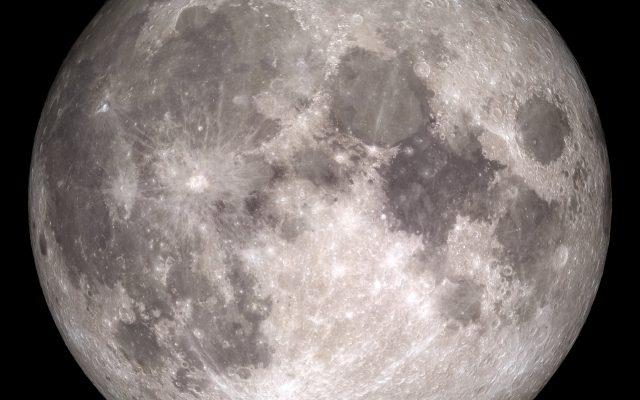 I was nine years old and at summer camp for the first time.  We had spent the day canoeing or doing archery or hiking or whatever was on tap and then had come back to the main campground area.

Walking to our cabin late that afternoon I noticed an open window in one of the counselor’s cabins and I could hear the TV playing.  This was the second of two weeks and it had been a while since I had seen a TV, so I peered through the window.  A single counselor, now nameless in time, was watching a Black and White portable TV, with the ever present rabbit ears, intently.  The grainy picture flickered in the semi-lit room.  It was the Apollo Lander about to touch down.

I silently watched in fascination as history played out in front of me, quiet as I could be so not to alert the counselor.  He finally glanced towards the window, paused as he saw me, nodded and went back to watching.  We watched touchdown in silence.

After dinner I came back by the counselor’s cabin – Neil Armstrong had yet to take his first step on the surface.  I asked if I could come in to watch – he said no – their cabins were a strict no-go zone for campers but he said I could watch through the window if I was quiet.

I ran back to my cabin, grabbed another 3 or 4 self-professed geeks that I knew would want to see this.  I grabbed the obligatory goodie box mum had sent me – popcorn with oil (not butter, that would go rancid), cherry nibs and a couple of the latest comic books that were out and as a group we ran back to watch the little flickering black and white TV.

When “A small step for man… a giant leap for mankind” was a reality we all exhaled in relief and then cheered and applauded.  By then our group outside the window had swelled to about a dozen as we jockeyed for position.  Inside most of the counselors in the camp were watching.

The computer used on the mission was cutting edge, but to put it in perspective – the phone in your hand has more than 1 million times the memory and 100,000 times the processing power.  I connect with my clients every day, though email, voicemail, our website and our app.  I will never set foot on the moon, but the roots of the technology that was developed during the decade leading up to the launch are still with us in our everyday lives – in ways we don’t even realize.

And still today… anything is possible. 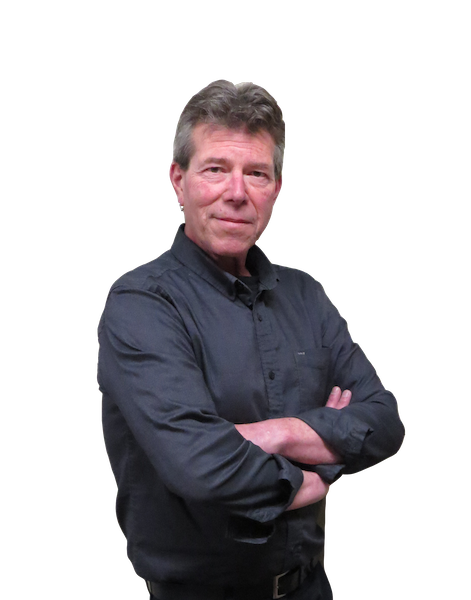